The influence of fashion on the work of Baz Luhrmann and designer Catherine Martin is huge. By its very nature, fashion flouts conventional notions of time and place, plundering history for themes and styles that are then cross-bred to create a hybrid concoction. Haute couture played out on the catwalk is flamboyantly theatrical, staging clothing as high drama through spectacular display. Fashion also requires total attention to detail, with each fold of fabric, stitch, hem and seam of utmost importance to the final result — a concern that Luhrmann and Martin share. Their involvement in fashion is extensive. Luhrmann, Martin and Bill Marron were responsible for designing the signature issue of Australian Vogue in January 1994.

Fashion is fundamental to their working methods. During preparatory research for their films, once the broad outline of the scenario is unveiled, Martin and the art department begin by raiding fashion magazines and online picture resources for visual material that resonates with or crystallises the story ideas and archive images that Luhrmann has presented to the team. Some of this visual material is interpretive, from a different period than the film’s setting, chosen because it evokes the spirit of that time. All the images are then discussed at meetings and selections are made. 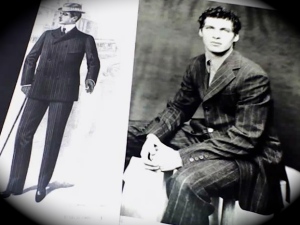 The visual material is collected into folders that are regularly updated and provide Luhrmann with a supply of artwork. From this collection they work out with him which pictures are suitable and which are not, the order that they will follow and how the story will be told in images. Concept books, elaborate storyboards that are works of art in themselves, emerge from this process. These include sketches, photoshop material and images from widely varied times and places put into sequence, with the actors pasted in. This material then feeds back into the script, helping to refine and support the story structure.

The initial historical research, carried out with fastidious care and attention to documented facts about the relevant period, provides the basis for a reinterpretation and dramatisation of the past that collapses time and place, creating a consciously artificial world through a collage of different styles. Luhrmann and Martin’s work is grounded in pastiche, from research stage to the final product. Pastiche, an aesthetic device that mixes styles from various sources through quotation, is associated with postmodernism, and it has been taken to task for its lack of originality and authenticity. However, it can also be interpreted as a method that produces complex, multilayered works whose power lies in their challenge to the very notion of origin viewed as a single source of creative activity or meaning. 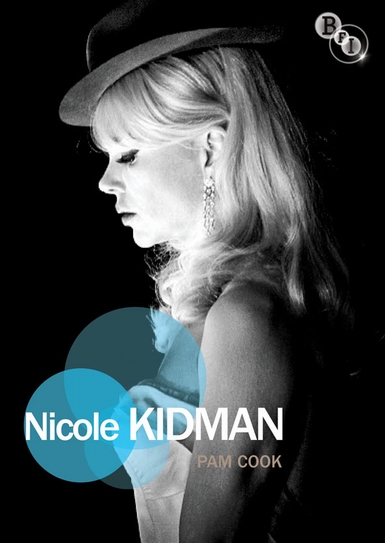